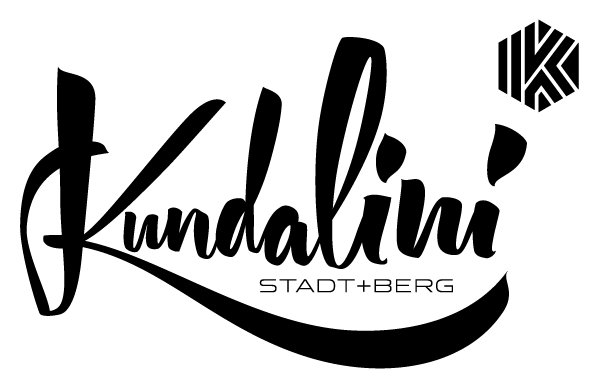 When I first picked up a DPS Wailer 106 in the Tour1 construction, I was surprised how light it felt for a ski at this width. As someone who normally ski tours with a much wider and heavier ski I have long felt the need for a lightweight mid-fat ski as a general goto touring ski. Something between 100 and 110 underfoot, that is less of a struggle on the skin up than your typical fat powder ski, but does not sacrifice too much of the playful surfy performance on the descent back down. Looking at the shape, width and weight, this ski seemed to fit that category, and thus had my attention. Some have called the Wailer 106 tour1, the all-in-one backcountry quiver, and after many days logged on them this past season, I would have to agree with that statement with only a few exceptions. Here’s what I encountered:

The first few days I had on the skis was riding lifts at Mad River Glen, the mountain I grew up on in Vermont. There was very little fresh snow, and most of the time I would describe the conditions as being hard-packed to firm, with occasional loose old snow. Right away, I noticed the easy swing weight of the ski resulted in quick response in moguls and the tight trees that Mad River is known for. I was actually surprised how fun these skis ended up being in these conditions, as most would say they are too fat for this type of skiing. I found this not to be the case and instead they seemed to be fast, responsive, and could hold a nice edge and carve on icy groomers. There was some chatter when getting the skis up to speed, but it never seemed to make the skis feel out of control or sketchy. That being said, when there was pockets of softer snow found in the trees or along side of the trail, the ski really shined, and got playful, allowing the slash and flow style of skiing that I love. The flex pattern felt like a good fit for Vermont skiing, as it was stiff enough to really hold its line and dig in rail to rail, but still surfy when the softer snow did make an appearance. I think if you are just planing to ride lifts all season long, it makes no sense to ski such a light ski in this width, but if you plan to ski tour often, it would make an excellent all in one Vermont ski in my honest opinion. 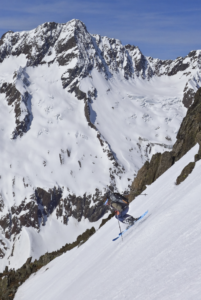 Josh Sharpe on the DPS Wailer 106 Tour1 in Uri, Switzerland

Back in the alps, I got back into my ski-touring routine, and unless there was a bigger dump of fresh powder, I was logging in days on the Wailer 106. I can say with confidence that these skis, ascend like a dream. Their lightweight, and stable stance, allows for longer days of touring that many would have thought not to be enjoyable on a powder ski. I significantly upped the average vertical I was putting in on a day, and 1700-2000m vertical days were not Josh Sharpe on the DPS Wailer 106 Tour1 in Central Switzerland uncommon. They also felt great strapped to the pack, when boot packing was required. Whether it was booting up the steep couloir on Chüeplanggenstock in Uri, Switzerland, or the ridge walk on Les Grandes Otanes in Chamonix or down climbing the Tüfelsjoch on Klausen pass, Switzerland, they never felt awkward or debilitating to have on my back. 106mm is also still fast and easy to get in and out of the backpack loops on most packs. Compared with my fatter skis, the Wailer could hold a better edge while skinning up in steeper terrain. It still would find its limit at a certain degree of steepness, where the ski would start to slide out under foot, but I found this limit to be reasonable for a ski thats 106 underfoot, as I could often keep up with friends who were on much narrower skis. Whenever I was uncertain, I would occasionally toss on the ski crampons for the extra security. 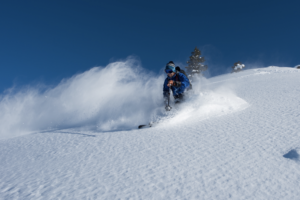 Josh Sharpe on the DPS Wailer 106 Tour1 in Central Switzerland

Over the course of the season, I encountered almost all types of conditions while skiing on the Wailer in the alps, and I think it’s safe to say they do really well in almost all situations. Like I mentioned in the Vermont experience, if you maintain sharp edges, this ski can carve and hold its own on firm conditions, which is not always to be expected on a powder oriented ski. I’m not going to comment on how the ski perform in crusty snow, because let’s face it, who cares. No one buys a powder ski based off how well it can ski crust. Basically any type of untracked softer snow, from as little as a few centimeters and up, the skis perform beautifully. The key word being untracked, and anything from spring slush, to bone dry cold smoke, the ski surfs and slashes with the ease and flow that DPS designs are so renowned for developing. As the snow becomes a bit more variable or tracked out, is the only exception where it becomes more work to get the ski to hold it line. When crossing tracks or going from soft snow to hard and back to soft again, the tips would occasionally get deflected.
Perhaps the only con of a lightweight carbon powder ski, is its lesser ability to plow through everything that sits in its way. For me, it was actually something I expected in a way, and my take on this is that if I was aware of these conditions and adjusted my skiing, that it was not an issue, more just something to be picky about. If you compare skiing with surfing, you can’t and should not ski every ski the same. A good surfer may have a couple boards in his/her quiver and he/she certainly does not surf each board the same, and in each session he/she adjusts to the board being used to get it to perform at it’s best. It is really the same for skiing, whether you have one ski or five. I won’t ski this ski in variable conditions, the same way I will on my beefier, heavier 118mm wide powder ski that I know can just plow through everything effortlessly. I adjust my skiing when needed in sections where I think the snow may push a bit harder back at me.

The last thing I want to mention is the quality and durability of the skis. After 30+ days on the skis, they seem to show little ware and tear. At first I was concerned that aggressive skiing might pay its toll on these skis, but the build seems to be quite strong, and holds up well to whatever I throw at them. The prepreg carbon laminate has not chipped or cracked, and I’d say going in to the next season this pair is almost as good as new.

Looking back at my days skied on the DPS Wailer 106 in the Tour1 construction, I am very satisfied. Some of my best powder days of the season, were days I opted for these skis’s over my fatter pow skis, and I was not disappointed. I think for those who want to spend long days in the backcountry, touring and linking up multiple peaks, but still want a fun surfy ski for the reward on each descent, this ski is an excellent choice.

Josh is a clinical radiation specialist, photographer (www.josh-sharpe.com), reviewer and shop rider for Kundalini Ski Shop and most of all a passionate skier and man of the outdoors.